The Wack Packer calls in to inform Howard about an 'intimate' photo. 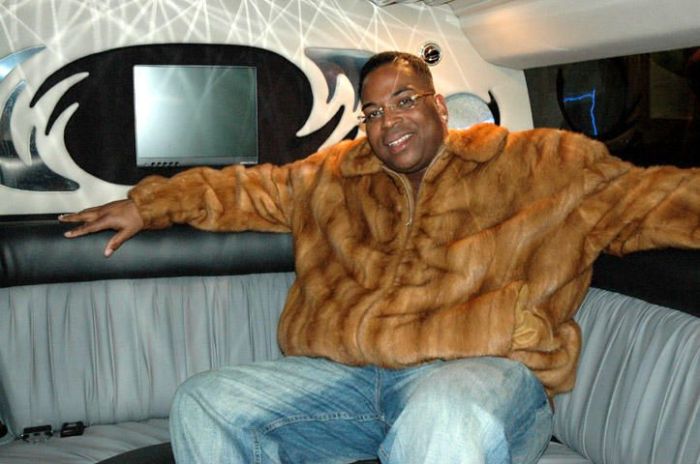 King of Blacks called in to point Howard to an “intimate” picture Beth had taken with Jared, her Mom Caves co-host. King explained his one-sided approach to relationships, it was ok for him to step out every once in a while, but he would never tolerate his wife taking photos with her arm around another guy. Gary got Beth on the line, and Howard repeated King’s complaint: “It’s kind of intimate.” Beth insisted it meant nothing, explaining that the guy in the picture, her “Mom Caves” co-host, was holding the camera in his outstretched hand, making it necessary for them to lean in to each other: “I have such a nice relationship with Jared and now you’re making it weird.” King told Howard to stand his ground: “Don’t let her do that! That’s that bullshit!” Gary on the other hand, thought King was being an idiot who was making a problem where one didn’t exist before.