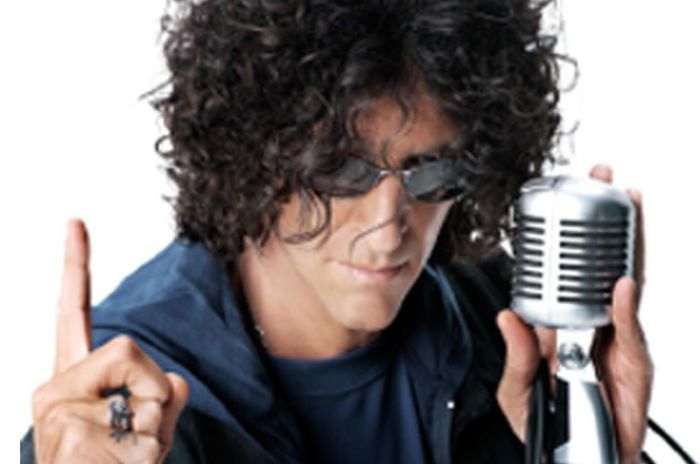 Early in the show, Howard noted that Paramount had once threatened–after Howard demanded yet another script revision–to cast Jeff Goldblum in Private Parts: “I didn’t think it was so nice. It was insulting.” Robin loved the idea: “It would have been a funny film. [But] not a good film.”