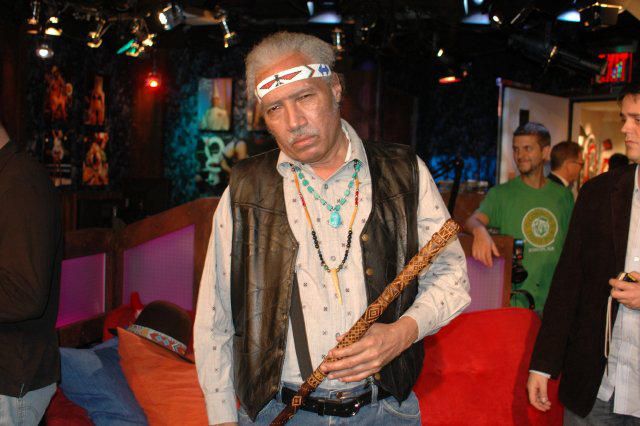 Howard thought Riley Martin might’ve made more money if he’d made up a story about God instead of aliens, like Jerry Falwell has done. Riley called in to say he wanted no part of the God industry: “The only thing I fear is the IRS and God.” Riley also defended his use of a “piss jug”, scoffing: “Show me a man who has never needed a piss jug.” Robin thought almost any man in the Western world could be that man: “You live in a house with plumbing, Riley.” Riley hung up: “F’ off, you f’.”