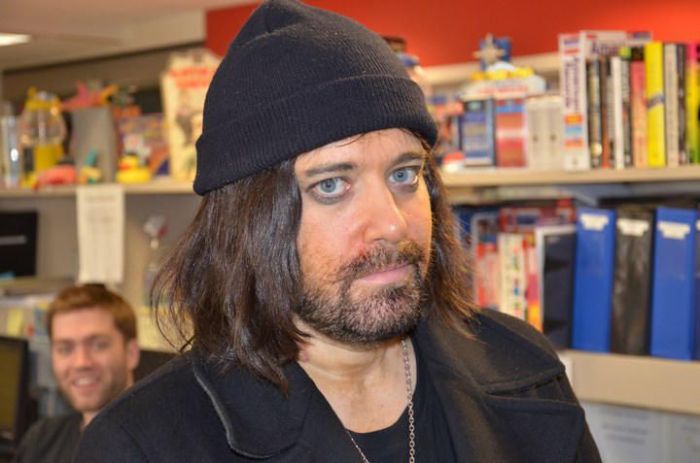 Early in the show, Howard noted that Donald Sutherland stopped by yesterday’s Wrap-Up Show but was quickly pulled into by the Benjy vortex: “Benjy just has a way of annoying people.” In a clip of the incident, Donald proved himself a true fan (“Howard is not here? Tell him to go f’ himself.”) and readily rebuffed Benjy’s attempts to annoy him: “I don’t care.”