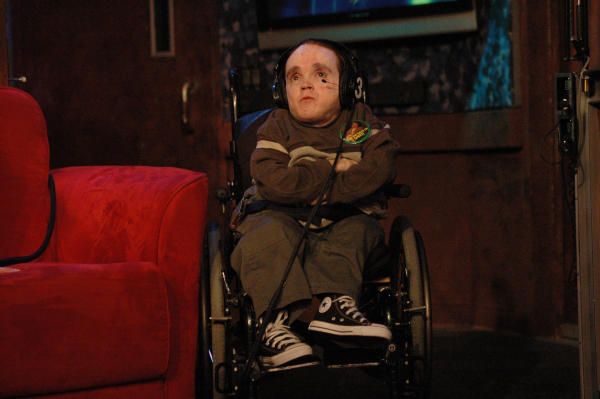 Eric the Midget called in with a thrilling report on “AGT”: “I was first gonna say that I talked to my friend Jim from Raleigh and he enjoyed watching the taping he was at.” Eric also said he’d been approached to star in a “reality-based” series set at a Fantasy Island-themed restaurant in Las Vegas along with Johnny Fratto. He’s considering it, as the producers have promised not to include “D’plane” in the script: “I would not have to say that.”