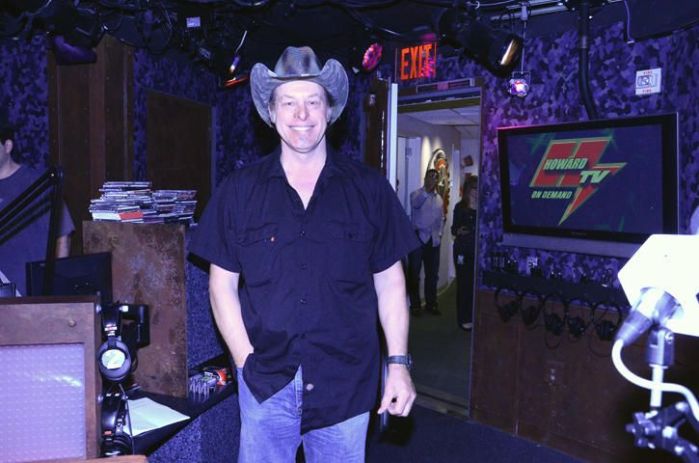 Early in the show, Howard noted Ted Nugent’s recent (and offensive) statements about the Obama administration: “He’s a lunatic. I love that guy but he’s just nuts. … He’s one of those guys who kills deer so he thinks he’s a tough guy. Are you really a tough guy if you hunt deer?” Robin laughed: “Deer don’t have guns.” In a clip, Ted could be heard railing against the country’s leaders: “It isn’t the enemy that ruined America. It’s good people that bent over and let the enemy in. … We need to ride into the battlefield and chop their heads off.” Howard thought Ted was his own worst enemy: “He should be playing ‘Cat Scratch Fever’.”