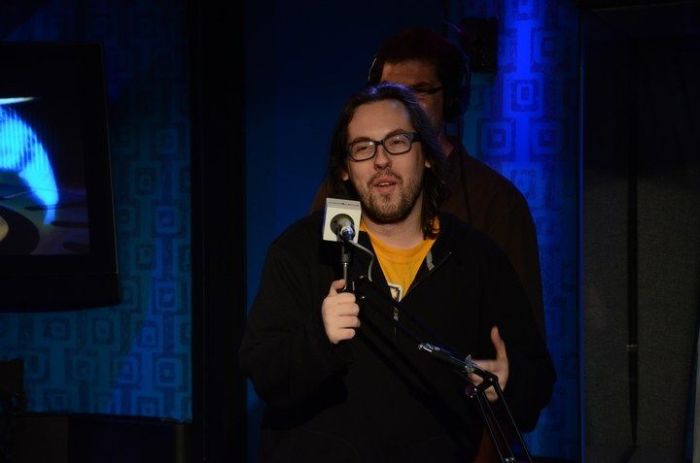 Early in the show, Howard played a clip from the Wrap-Up Show of JD trying to explain why he couldn’t (or wouldn’t) swallow the pretzel he was eating on-air yesterday: “Because I didn’t have a thing of water with me and I didn’t want to start choking on the air. I-I know. But listen, it was big enough where–pretzels are a very dry food and they can cause issue. In your mouth. … That was a split second decision that I should’ve did the opposite of what I did which I should’ve just spit it out but I didn’t-I didn’t think I-I’d just be in and out, uh, on the air, I didn’t know I was going to cause a whole thing.”

The ‘AGT’ Ratings Are In

Andy Richter is Still On TV