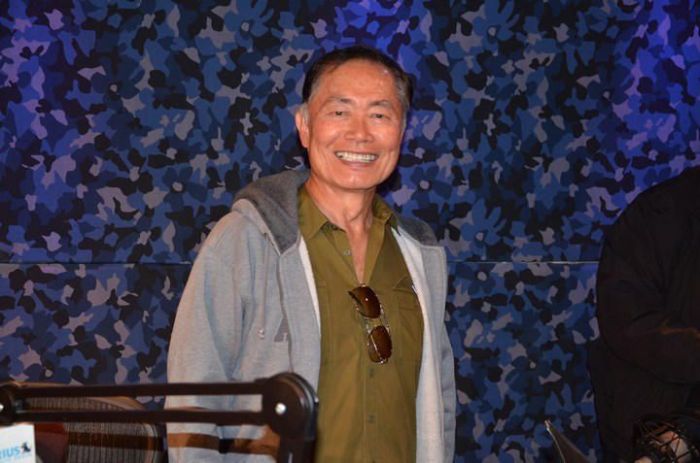 At the top of the show, Howard welcomed George Takei back to the show–fresh off last nights Celebrity Apprentice finale. George congratulated Arsenio Hall, this seasons victor: This business is a rollercoaster ride. Its been a long time for him. George said Arsenio was an early favorite: There were two guys who I really enjoyed working with. One was Arsenio. The other was Penn Jillette. He is one of these extraordinary people who is genuinely considerate of other people.