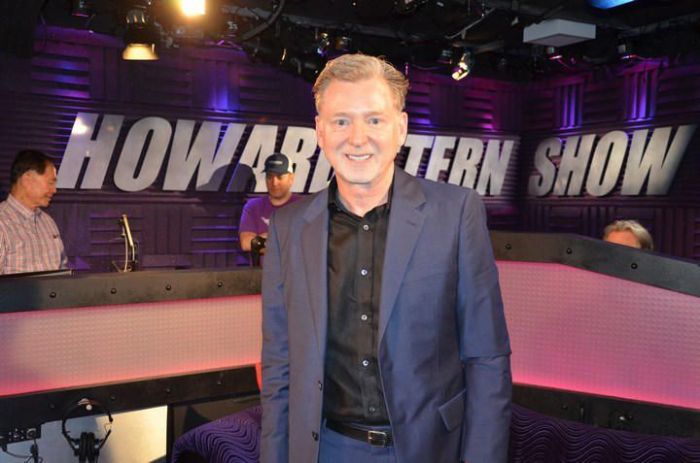 Warren Littlefield stopped by to promote his Must-See memoir, Top of the Rock, and Howard immediately asked why he hadnt hired Leno over Letterman. Littlefield said Lenos candidacy was really the result of Lettermans negotiation tactics: My idea was, Hey, if it doesnt work, what are [we] going to do? Michael Ovitz, Lettermans agent, was asking for a lot: They handled it like they had Johnny Carson. They made it so punitive and so difficult. So my job was, Do I have choices?

On Kelsey, Cheers & The Cosby Show

Warren remembered how renewing Cheers, at the time a struggling sitcom, was a small investment that paid off big: It changed the DNA of NBC. And the Frasier-era intervention with Kelsey Grammer he participated in: We really didnt know how much coke or alcohol he was doing. It wasnt Charlie Sheen bad, but we knew he was in trouble. It was a crisis. We shut down [production]. And locking down The Cosby Show–after ABC passed: In the 80s, Bill Cosby turns on the lights [on NBCs Thursday night domination].

Seinfeld Turned Down $5 Million Per Episode 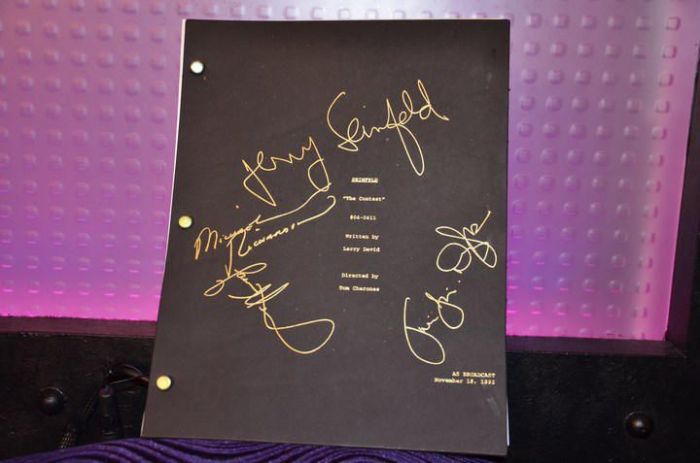 At the mention of Seinfeld, Warren handed Howard a gift–an original, cast-signed shooting script of The Contest. Howard immediately asked its worth, but Warrens eyes just narrowed: On eBay? You ungrateful bastard. Warren said the show was insanely profitable for the network–it ended only because Jerry wanted a life, walking away from an offer of $5 million per episode: We put $110 million dollars on the table and they never negotiated.