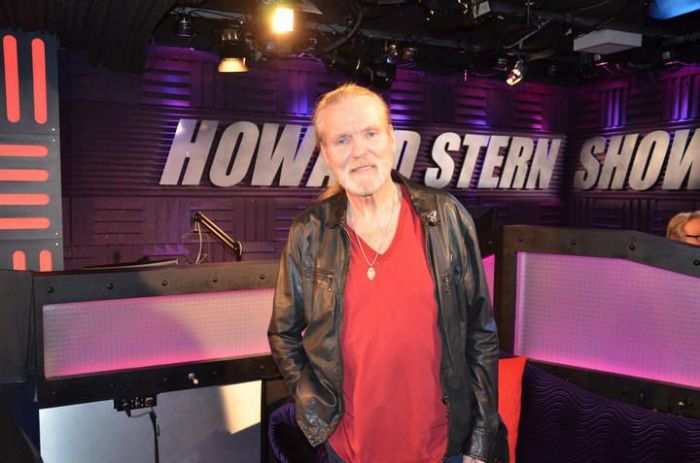 Gregg Allman stopped by to promote his memoir “My Cross to Bear,” noting that the keyboard wasn’t his original instrument of choice. “It was guitar. Then I taught my brother, you know, the basic map and he quit school and passed me like I was standing still,” he told Howard.

But as good as Duane was with a fretboard – many consider him the greatest slide guitarist of all time – Gregg had an advantage. “He was not a singer,” Gregg said of Duane. According to Gregg, Duane would always challenge him, ratting Gregg out to their mother. But he also pushed his brother towards rock ‘n roll. “He started the whole band and then he called me,” Gregg said. “And he said, ‘I need you to come round this whole thing up and send it somewhere.’ Meaning writing and singing. I later found out from some of the other guys that he’d said, ‘Wait ’til my baby brother gets here.'”

The Story Behind ‘Melissa’

Asked about “Melissa,” one of the Allman Brothers’ biggest hits, Gregg leaned in to to Howard. “That was the first song I ever wrote. I wrote that when I was 17. I was out on the road for the first time and I guess I was a little homesick, so I just invented this girl and I wrote the whole damn song,” Gregg said. Written first as “Sweet Barbara,” the name never felt right until another three-syllable name came to him, in the form of a fleet-footed toddler named Melissa.