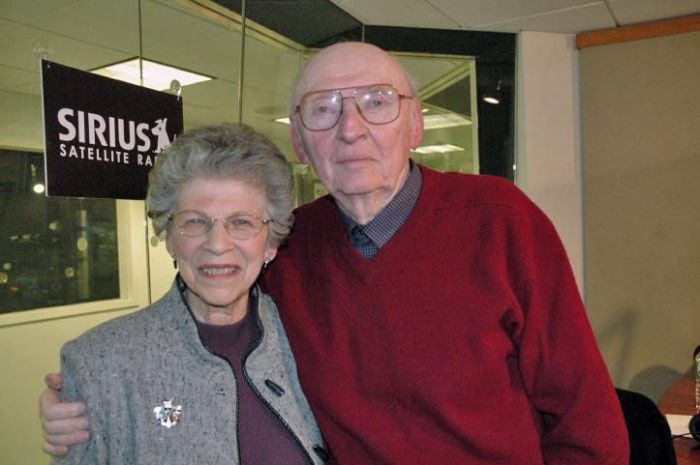 Late in the show, Ben Stern called in to recap his smash-hit appearance on the previous night’s episode of “America’s Got Talent.” “I thought I did something that came across, but I don’t think I was that good,” he said.

Sounding eerily like his son, Ben then deferred to “AGT’s” audience: “If they like it, I know I did a good job.”

Howard’s mother, Ray, later got on the line to sing Ben’s praises. “Your father always had the ability to make me laugh. I think he’s the greatest. You know that,” she said.