Eric the Actor Has a New Show

Eric the Actor Has a New Show 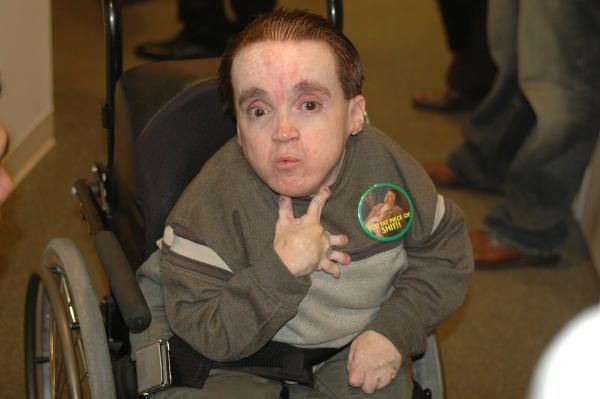 Howard noted that Eric the Actor was now hosting an “America’s Got Talent” wrap-up show (Wednesday nights at 12 a.m. ET, right after “AGT’s” West Coast airing) on JFC.tv. “We do have samples. I’m kind of avoiding playing them because they’re so boring,” Howard said.

JD Harmeyer reported the show was torture. He said Eric ran out of material after just 10 minutes of the 20 minute show. “I hate this, by the way. I have to be here by fucking midnight to watch this shit,” JD said.

Joe Walsh Is an Analog Man