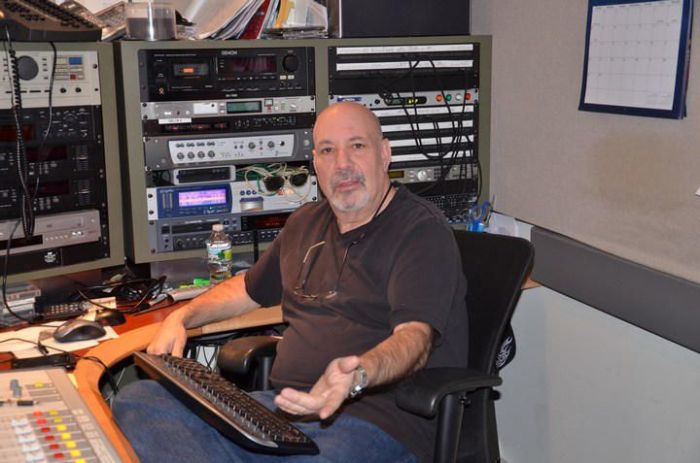 Gary told Howard that Scott Salem’s nephew, Jordan, was also an intern this semester. And unlike Scott, “He doesn’t seem very cloud-like. He’s a pretty happy kid.” Jordan came in to confirm as much–his mom is Scott’s sister: “I love my uncle. It’s no secret. [But] There is a Black Cloud. I think just being associated. All over the family. … I mean, my father passed away. That’ll do it. But I don’t know that’s the Black Cloud or not.” Howard thought so: “He married into you maniacs.”