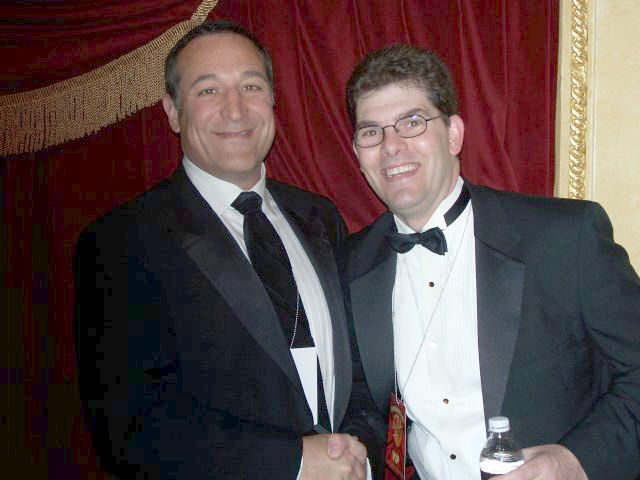 Early in the show, Sam Simon called in to complain about Jon Hein’s new Destination America series, ‘Fast Food Mania’, saying it promoted obesity–but Jon disagreed: “I understand what Sam’s saying, but to blame obesity on the fact that these places–no one’s forcing you to go there. No one’s forcing you to eat the food. That’s your choice. … I realize I’m not making the healthiest choice, but it’s my choice to make.” Howard thought Jon was right: “The fun is watching a guy kill himself.” Sam shrugged that ‘The Simpsons’ had already explored that fun a million times–when he wrote for the show, Homer’s appetite and size were an anomaly. But now, Homer falls right in with the obese national average: “It was supposed to be a joke that he loved this food. He was supposed to be a moron for doing it.”