Howard had to turn the show off. 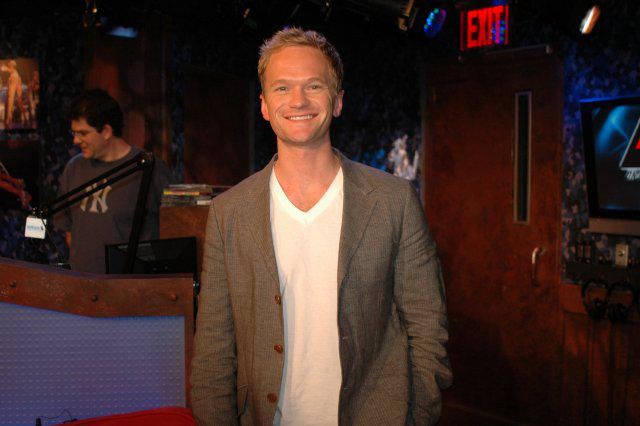 After Howard said he’d quickly tired of last night’s Tony awards, Gary came in to agree, noting the homo-centric line-up: “Neil Patrick Harris opens it up. Then the guy from ‘Modern Family’ comes out, right? He’s gay. Then the guy from ‘Big Bang Theory’, who just announced last week that he’s gay. And then they put the camera on Matthew Broderick.” Howard laughed: “That’s when I decided to beat off.”