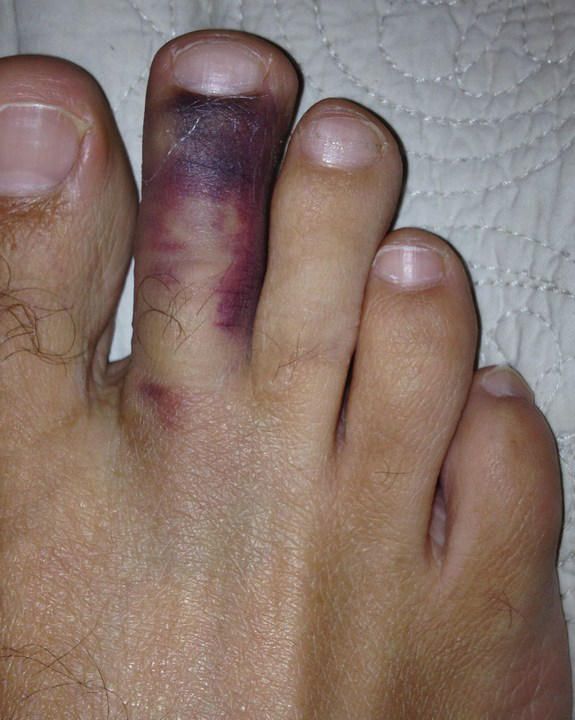 After Sal told a funny story about his wife puking all over the $700 Louboutin shoes he gave her for Mother’s Day, Richard reported that Sal had also broken his toe. Sal explained that he still wasn’t sure the toe was broken because he had yet to go to the doctor. Although he did text a photo of the blackened toe to his doctor, who told him to get into the office ASAP.