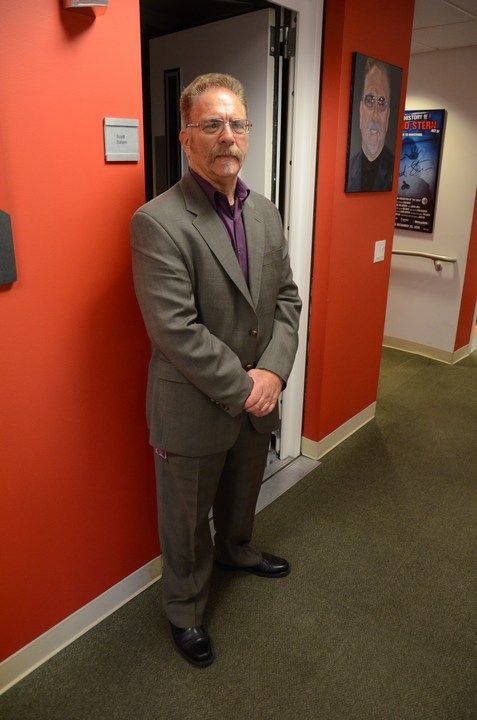 Howard was surprised to learn that Ronnie had been cast in an independent film opposite John Stamos and Michael Rappaport. Ronnie came in to say he was shocked himself: “I got a text message from Stamos Friday night–at like 1 in the morning. I thought I was getting pranked for sure.” Howard said Benjy and his girlfriend had also been cast, but Benjy wasn’t so sure: “I don’t know.” (Annoyed, Howard moved on.)