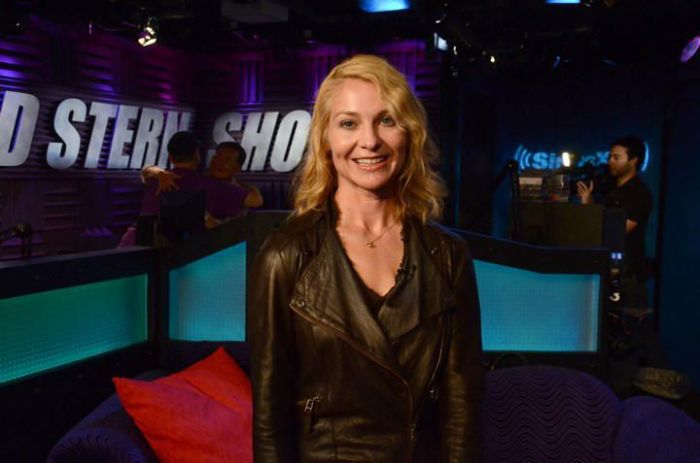 George Takei stopped by with documentarian Jennifer Kroot to interview Howard for a film about George’s time in a Japanese American internment camp. Howard didn’t think he could offer any insight–Robin agreed: “Obviously they’re doing this because of your fame, because you don’t know anything about his internment experience.” Howard went one further: “I don’t know anything about Japan!” George said he wasn’t used to sitting on the couch: “[It’s] very uncomfortable to be right here, facing you–to be present while you’re going to be talking about me.” Howard shrugged that no one would see the film anyway: “Don’t you hear how boring this is?” George hoped his presence wouldn’t inhibit Howard: “I want you to be free to talk about me.” Howard snapped that he was free–but also annoyed: “Let’s get this over with.”