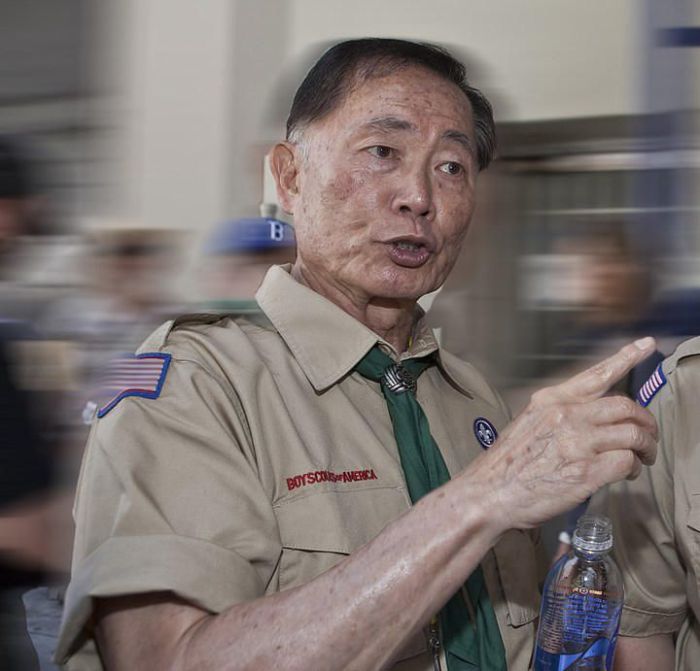 Jennifer opened up her notebook and started asking questions, one of which characterized George as an “activist” for the LGBT cause. Howard laughed that George’s appearances on the show hardly counted as activism: “This is how delusional George is. George talks about blowing Brad and thinks he’s an activist.” Jokes aside, Howard continued: “It suddenly becomes the norm. What George is doing is actually more beneficial to gay people than sitting there and giving speeches to [other] gay people. He’s speaking directly to heterosexuals. … He becomes one of the guys and I think this is way to make people more comfortable. So George is actually performing a great activist duty.”