Baba Booey Thoughts on the Nerds of Comic-Con

Benjy to Perform On the Block Party Cruise? 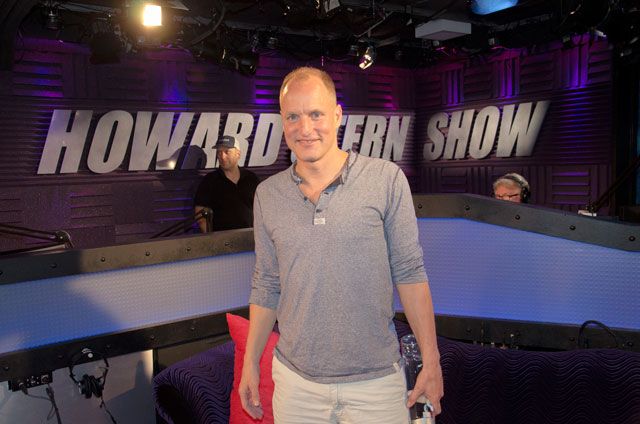 Woody Harrelson stopped by to promote the Off-Broadway play he’d co-written and produced, “Bullet For Adolf” — but before he could plug his latest success, he first had to go over a past failure. Woody remembered auditioning for Greg Kinnear’s part in “As Good As It Gets” and bombing horribly: “That didn’t go so well. I was trying out for this gay part and I think I went a little too femme on it.”

Woody said he rarely auditioned for parts, but James L. Brooks, a friend, had asked him to read with Jack Nicholson. When Woody showed up at Jack’s house, Jack gave him a single note about the character–a note Woody wouldn’t repeat: “[It’s] one of those things you really don’t want to say publicly.”

Woody, while sober (“We did smoke one afterward, for sure, but not before.”), blew it: “I could just tell by Jim’s face that it wasn’t happening.”

Howard noted that Woody wasn’t wearing shoes, so Woody explained that he doesn’t eat or wear animal products: “I’m something of a hairless Hawaiian hippie, I guess you would say.” To wit, he and his good friend Willie Nelson spend many hours as any hippie might: “We do puff a few together, me and Willie.”

The pair smoke at least 10 joints a day on Woody’s back porch in Hawaii: “That would be a slow day there.” Woody said his lifestyle made parenting difficult: “Any conversation where I’m trying to caution them or discipline them is odd because I’ve had a life of excess.” But his recent turn to moderation has proven effective.

Later, before he left, Howard asked Woody if he was really friends with Paul McCartney–Woody nodded: “He taught me sail. On one of them–what do you call ’em? Sunfish?” 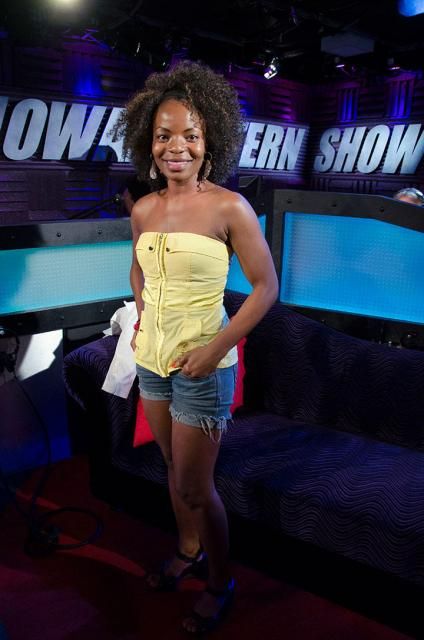 Before leaving, Woody told Howard that one of the stars of his Off-Broadway show had begged to accompany him to the show this morning because she was such a big fan of Howard.