Howard Sounds Off on Chick-Fil-A

A Dinner Date for Lisa G. and Ronnie Mund

Eric the Midget: No Balloons at HowardCon 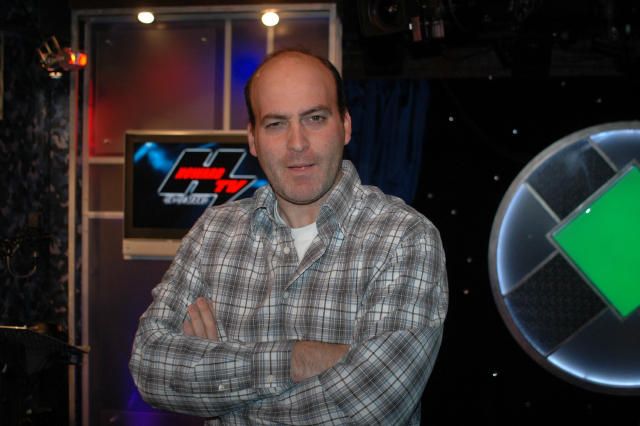 Late in the show, Howard heard reports that a few HowardTV employees had acted creepy with Kelsey yesterday: “All I heard was that everyone was putting down money for her to do jumping jacks to see if her boobs would come out of her top.”

Scott Depace immediately confessed, apologizing for his actions–kind of: “It’s unprofessional and it won’t happen again [but] no one had an issue when we were doing it!”