Stamos’ Role of a Lifetime 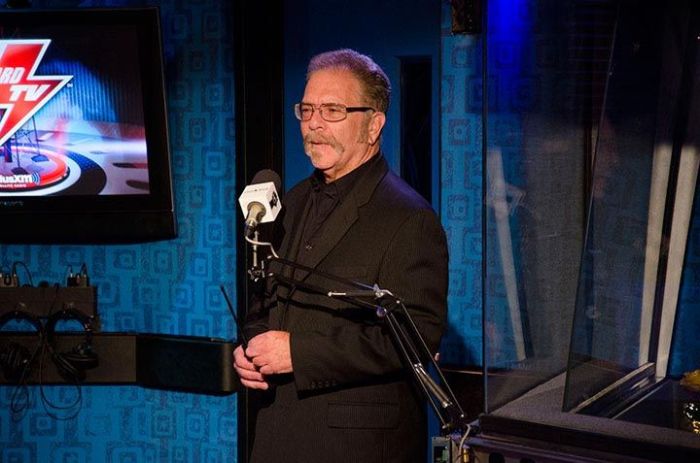 1. A person raised in a traditional setting with a traditional marriage profile. 2. Because of a change in profession, this person slowly assumes a non-traditional lifestyle… 3. Which includes sexual paraphilias–such as swinging. The subject, Ronnie, didn’t want to hear it (“The guy has his opinion and I’m fine with it.”), repeatedly attempting to storm out: “I don’t understand why I have to answer to him. … He knows nothing about me. I’m not a f***ing swinger.

Since Dale was also a security consultant, Howard asked what he thought of Ronnie’s body guard qualifications–but Dale begged off: “Don’t even go there. My head will pop off its shoulders. … Whoever trained him ought to be shot.” Dale said he had one question for Ronnie: “What does every executive bodyguard carry with him at all times related to gender?” Fred-as-Ronnie jokingly said “tampon”–and turned out to be right: “You plug up gunshot wounds and knife wounds with it. It’ll stop bleeding. You’ll plug it up. It’s sterile.”