Ronnie Mund Vs. Jon Leiberman: Round 2 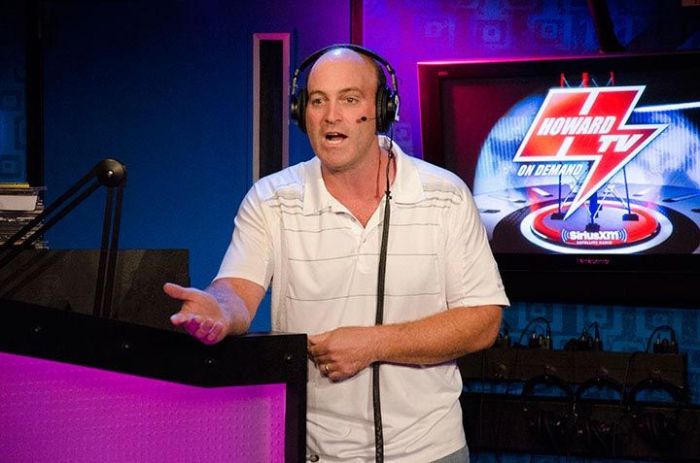 Before he left, Jon Leiberman reported that Scott Depace has banned his own cameras from shooting him: “He must be notified when he’s being shot by a camera in part because he doesn’t want any unflattering images of himself on HowardTV.” Scott later explained, “I simply don’t want a camera spying on me,” leading Gary, once the (sleeping) victim of Scott’s cameras to cut in: “Me either, asshole.”