Impressionist Ben Campbell calls in as the Commander-in-Chief 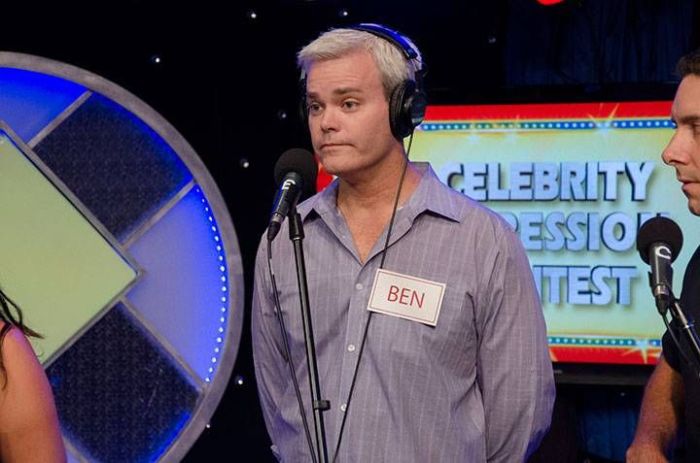 Impressionist Ben Campbell called in as “Barack Obama” to catch up with Howard.

Not-Barack revealed his reelection campaign was getting him down. “I’m in way over my head. I know it’s an uphill battle … [but] since I’ve been president, Michelle’s been banging me like I’m George Clooney at an L.A. whorehouse,” he said.

Ben-as-Barack also went over his credentials and plans for the future. “Today I’m meeting with the President of Palau. Have you heard of that country? I haven’t either,” he said.

Billy Joel Has Compliments for Everyone