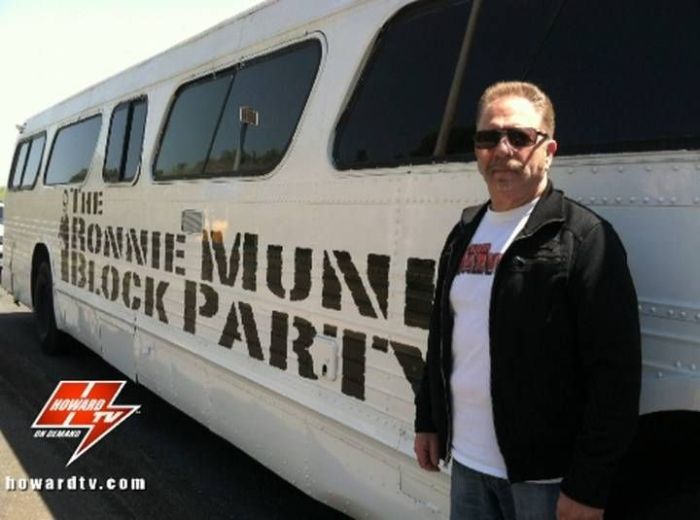 But Ed’s ambulance-assisted exit wasn’t the only incident in Vegas. Sal was less than pleased with his accommodations at the Hard Rock’s pool: “We’re doing three events here, can we at least get a f—ing lounge chair?” For once, he might have been justified–the pool’s kitchen then took 4 hours to send out his food, and the bar doubled the usual $15 to serve the group’s drinks in “souvenir” cups. At $30-a-pop, Sal’s bill came to $180. Sal did his best to remain calm: “I am very low-key. I’m no prima donna.” Ronnie reported that JD had a much better time than Sal: “He had a visitor in his room.” JD shrugged: “I don’t know. It was alright. I didn’t do anything way crazy or anything. You know, I saw someone for a little bit and, you know, that was it.” JD said he and his guest spent less than a couple hours together–she apparently had to leave in a hurry: “Her phone was ringing.”

Billy Joel Has Compliments for Everyone