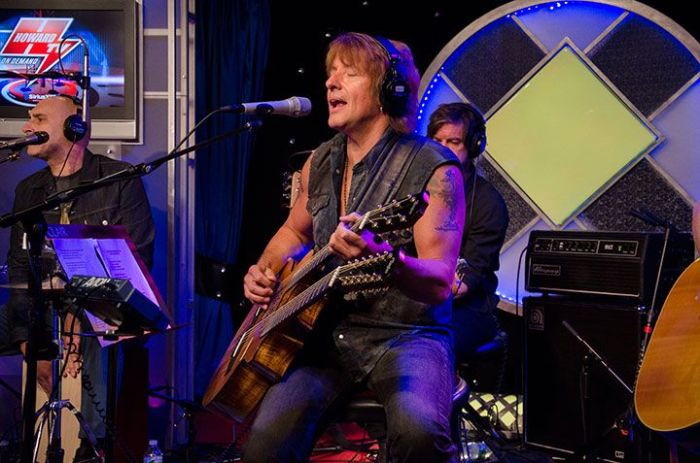 Today on the Stern Show, Richie Sambora’s live in the studio to promote his new solo album, and chats with Howard about rehabbing with Lindsay Lohan and almost joining K.I.S.S. Later, Jesse “The Body” Ventura stops by, and a 2016 presidential ticket may have formulated. Plus, a look inside JD’s trophy bag.