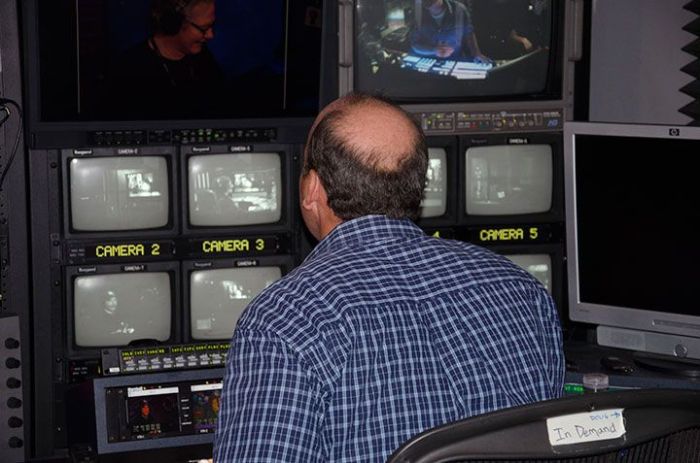 Scott argued that there were gaping holes in the article, and continued to argue with him, even after Howard broke down the basics of the issues he had with the way Bain worked. Howard told Scott to open his mind and stop defending the party line. Half an hour later, after covering everything from abortion to George Bush to affirmative action to corporate tax breaks Howard ended the conversation after Scott told Jason, who had come in to join the conversation, that he hated him. As Howard pointed out: “We’re supposed to be doing dick jokes here.”