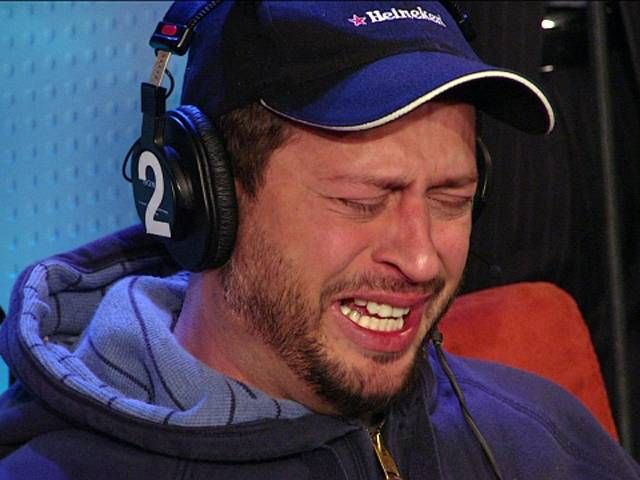 Under heavy fire for the quiz, Sal also caught flak for showing up 25 minutes late to yesterday’s staff meeting–missing almost the entirety of Howard’s presentation. Sal explained that he was prank-calling a McDonalds in Libya (“I was caught up in the call and I looked up at the clock and it said 11:21 and I said, ‘Oh shit!'”) but Howard didn’t care: “The McDonalds isn’t going anywhere!” Sal sighed: “I screwed up.” Later, Ronnie reported that Sal continued to blow it in the meeting:'”You were sleeping!”