"Is it possible that Tim bought sandwiches and ate them all? " Howard asks 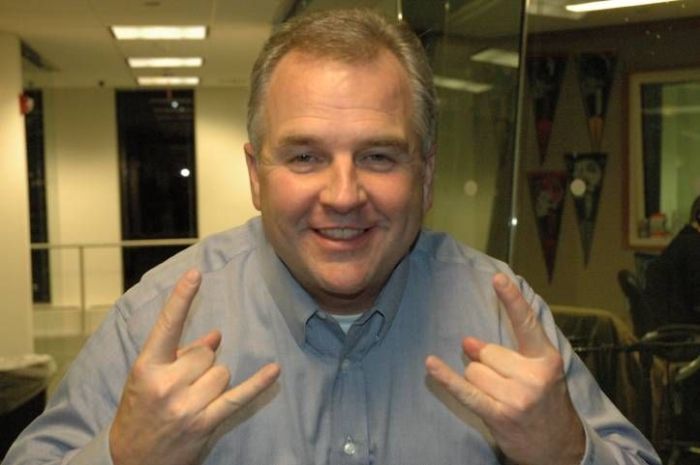 Howard was also upset with Tim Sabean, as there were no refreshments for the staff at the 3-hour meeting: “Is it possible that Tim bought sandwiches and ate them all? … When you’re there from 11 to 2, you need something to eat.”

Tim came in to claim budget concerns: “We spent the money on the room. And who had time to eat? … This is a business, not a cafeteria.”

Howard also laughed that Tim needn’t ever ask him for diet advice again: “If you would’ve passed up those four cookies yesterday, you would’ve lost weight!”

Robin suggested that Tim keep a food diary, but Howard poo-pooed the idea: “It’s going to be size of War & Peace.”

Tim said he usually falls off the wagon after two or three days: “I just need to go to the gym on a regular basis.”