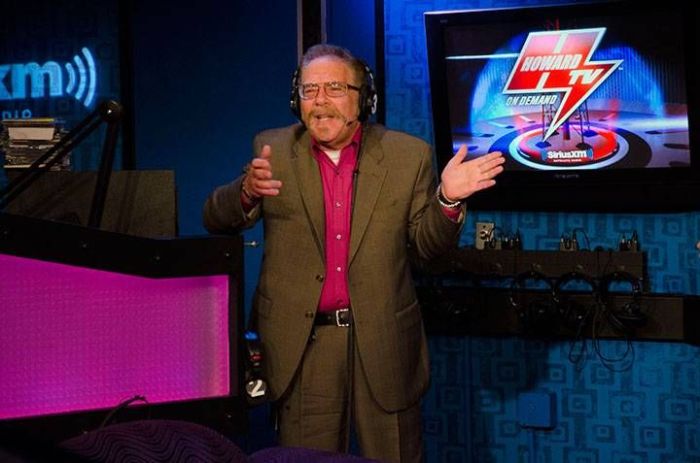 Spurred by reports of a feud with Will, Ronnie burst in to place blame on his latest foe, claiming Will was short with him for “no goddamn reason at all and then he tells me, ‘Oh you’re Hollywood.'” Will pointed back a “Hollywood” Ronnie: “I got attitude like that for a question regarding the show. Not bullshitting around–just asking a question–and I get this snarky response. I was like, ‘Save the wrestling routine for the air. Because we’re off the air now and I actually need a real answer to a real question.'” Will said he’d didn’t have time for Ronnie’s Block Party persona, calling it a “‘Macho Man’ Randy Savage'”-like routine: “But go ahead, keep selling tickets. Keep selling tickets, bro. You got a whole personality now.” Ronnie insisted it was Will’s attitude that was at fault: “It’s just the way you talk sometimes.” Howard sided, of course, with Will–Stern show business comes before Ronnie-shtick business.