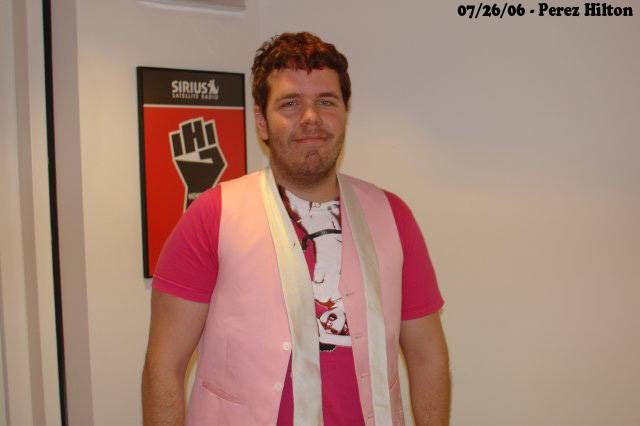 Today on the Stern Show, Sour Shoes and Perez Hilton sit down with Howard. Plus, more office feuds than you can handle!

At the top of the show, Howard said Sour Shoes was supposed to sit in as today’s “house band”–but his car had broken down. Shuli said he’d love to have Sour as a regular Block Party performer, “but imagine him going through TSA at the airport.” Howard couldn’t, as Sour can’t even behave long enough to get laid: “He’s a normal looking kind of guy. He could probably get a woman. But…”