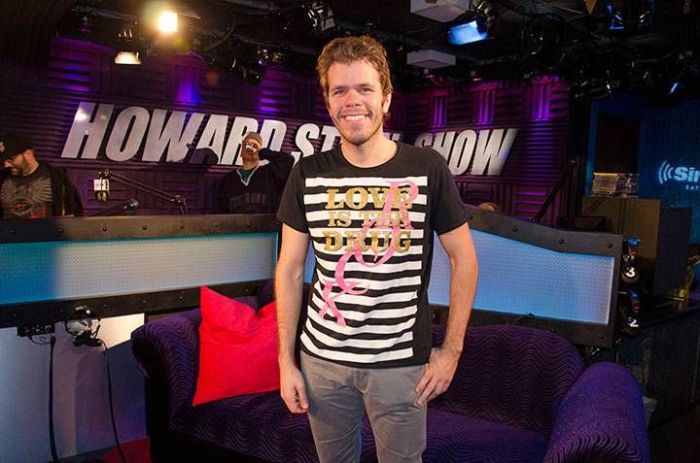 Gossip king Perez Hilton stopped by to promote his role in Broadway’s “Newsical,” and it wasn’t long before he addressed his dramatic weight loss—crediting it to diet and exercise. “I don’t weigh myself. I just look in the mirror, [but] now that I’m healthier, I’m definitely happier,” he told Howard Tuesday before also crediting yoga with his transformation. “I believe in this concept of Yin and Yang. I can be very deep but I can also be very superficial. And the fact that I have abs now makes me very happy.”

According to Perez, the whole process took five years. “It’s 80% what you eat and don’t drink,” he said before announcing his plans for his hot new body. “I’m looking for a husband, but I’m also open to other stuff.”

Perez said his commitment to yoga has made him nicer. “Some people call it the light, some people call it spirituality…I call it energy,” he explained. When the topic of Mariah Carey and the new season of “American Idol” came up, however, it was clear Perez hasn’t completely abandoned his notorious bite. “One of the great things about Mariah [Carey] is that she claims to have such a great sense of humor,” he remarked.