Scott Ferrall, We Wish You Well

Scott Ferrall, We Wish You Well 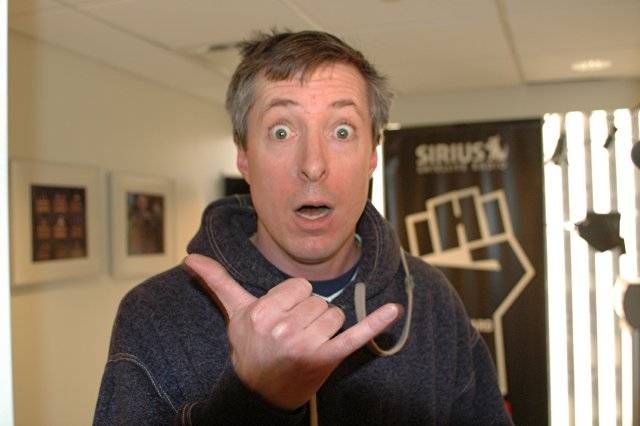 Early in the show, Howard told Robin that Scott Ferrall was leaving Howard101: “Ferrall is moving on, by the way. I don’t know if you heard the big announcement. He got a job with, I believe, CBS Radio. Our man. Our good man. We wish him well. He’s a super good dude and it’s been a pleasure working with him. … Ferrall’s a pro. Nobody’s proven that more than Ferrall.” Howard thought back to the day he started his Sirius channels: “There were a lot of guys I could’ve hired. But Ferrall was my number one pick.” Howard said he was sad to see Scott go, but also happy for him: “[It’s] a chance for him to go back and prove some things. … He will be missed. Scotty Farrell. Great guy. I’m proud to have worked with him for the last 7 years.”