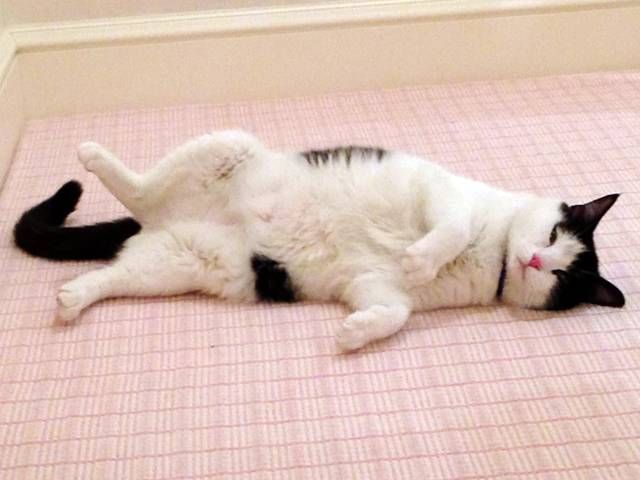 “We adopted our fourth cat from the North Shore Animal League,” Howard said on the air.

Charlie had been living at the shelter in a cage for seven months before Howard and Beth gave him a forever home.

“Not much moves me. But there was nothing more rewarding than taking this cat and liberating him,” Howard said. Check out a pic of Charlie (above).