JD Harmeyer Freezes Jason Kaplan Out of His Life

Hulk Hogan’s In the Safe Zone 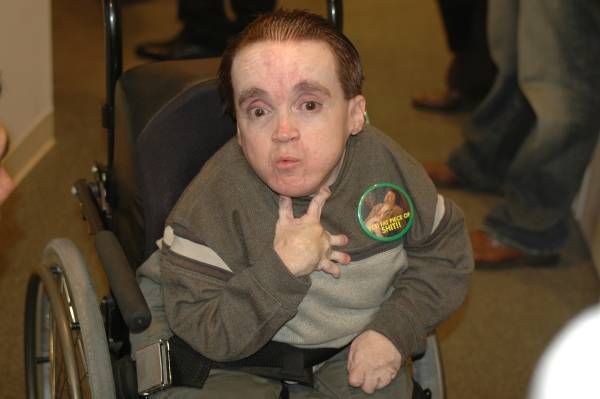 Late in Hulk’s interview, Eric the Actor called in to ask for tickets to TNA’s upcoming show in Phoenix.

Disgusted with Eric’s lack of sensitivity, Howard ditched the call–but Eric called back, this time to rescind a promised donation to the North Shore Animal League: “Right now, I’m so fed up with you not sending me down there and shit, North Shore is not getting a damn dime.”

Howard thought Hulk wasn’t anymore interested in Eric attending the event than HowardTV was: “He wasn’t into the hassle and expense of flying you out to TNA.”

Eric began to argue, but Howard quickly tired, turning to Robin with a suggestion for her first story: “Eric the Actor threatening me by taking away money from the animals. Isn’t that nice.”