JD Harmeyer Freezes Jason Kaplan Out of His Life 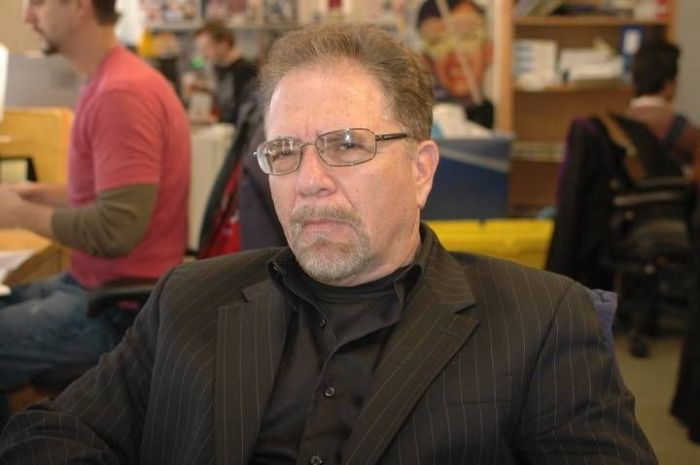 Asked again why he wouldn’t marry his girlfriend, Ronnie claimed he’d already made a huge step–and had yet to discuss the rest: “The only thing she really wanted was to move in. So I said, ‘After 4 years, you’re wasting money on an apartment.’ … We didn’t have the conversation about getting married.” Robin thought Ronnie’s girlfriend was sending him signals–instead of having the conversation with Ronnie, she has it with others: “She specifically told Rachel [Fine], ‘Throw me the bouquet.'”

Hulk Hogan’s In the Safe Zone