Show creator Bill Lawrence calls in along with his wife, actress Christa Miller 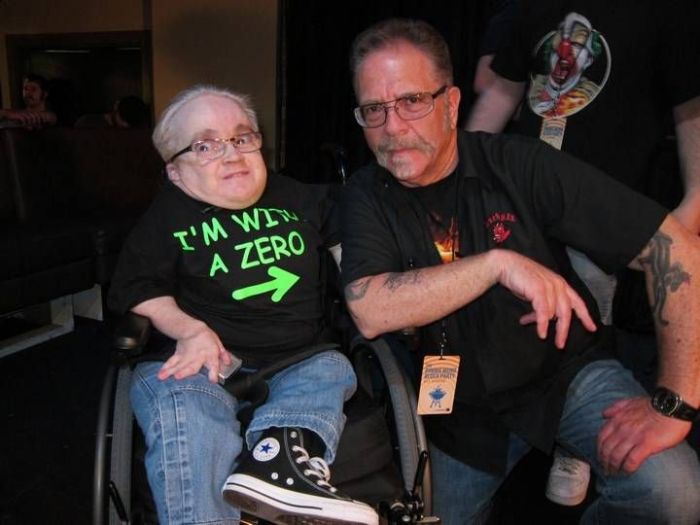 “Cougar Town” creator and showrunner Bill Lawrence called in with his wife, “Cougar Town” star Christa Miller, on Tuesday to offer a role to either staffer Ronnie Mund or Wack Packer Eric the Actor.

Howard quickly jumped on the idea. “I think whoever it is, they should get a make-out scene with Christa,” he joked.

Christa balked, pleading with Bill: “I’m not going to do that. Why wouldn’t you do that with Courteney [Cox]?”

Howard asked the candidates if they’d play a gay character.

Eric said no, he’d rather play “a new neighbor to the area.” He went on to refuse to play a baby, a parrot, and a talking fire hydrant. “I would only play a person, not an animal,” he said.”[And] unlike Ronnie, I have actually been on a couple of TV shows.”

Bill eventually awarded the role to Ronnie, citing his support for the show and flexible attitude.

Before he hung up, Bill told Howard how “Cougar Town” ended up with its name. “I thought it was a funny hook to sell the show and then we kind of ditched the whole idea of Courteney chasing—having sex with younger guys—within like three episodes,” he said. “But in retrospect, I probably couldn’t get a show on TV called ‘People Drink Wine.'”