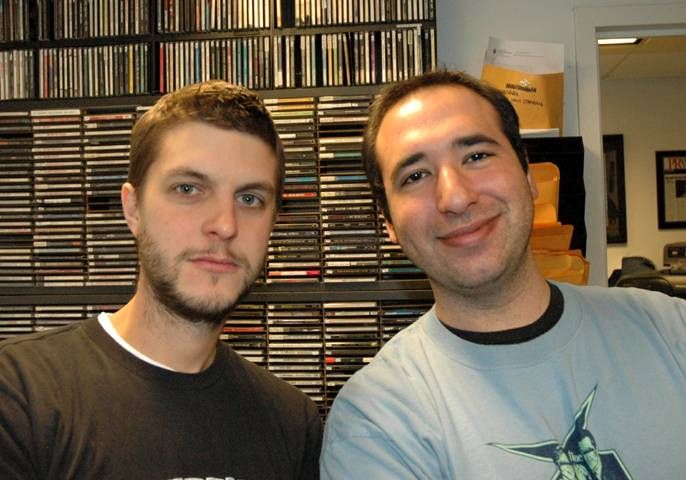 Howard went over some staff gossip broken on Will and Jason’s Back Office Show, laughing: “They keep notes on everyone. They’re like that chick on ‘Homeland.'” Among the items was a report that Gary was angry about Lisa G asking Howard to shoot her book cover. Gary came in to confess: “I’ll be really honest. It’s probably a little bit of jealousy. … [And] I wouldn’t bother you with that.” Will came in with yet another Lisa G gossip report, this time about a luncheon for some wives and girlfriends of the staff: “She invited everybody to this lunch, she ordered for them, and then made everyone pay their portion of the bill.” Lisa followed Will in to defend herself: “I never had a dinner for staffer’s wives. … [But] it’s not that far from what had happened.” Howard shook his head: “You can’t do that.”

Before they left, Lisa said she didn’t like Will very much–citing his frequently hateful tone–but admitted he recently had a good crack about Howard shooting her book cover: “He said, ‘Well, Howard does a really good job with shelter rescue animals.'”