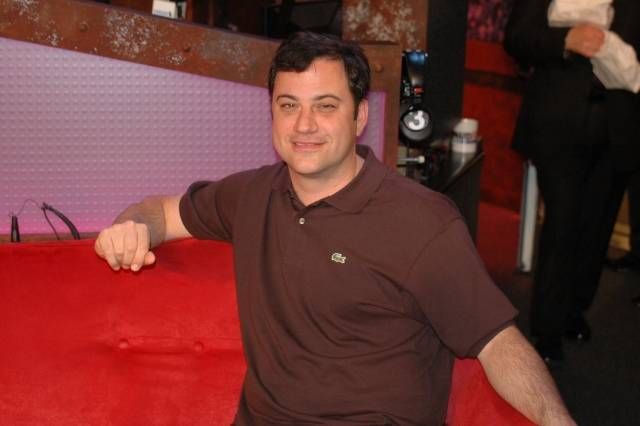 Early in the show, Howard relived his trek to Brooklyn for last night’s ‘Jimmy Kimmel Live’ taping: “It was difficult for Ronnie, he was driving, and below 23rd street, there was no power, so there were no stoplights. … Not long to come back, but it took a long time to get down there.”

Howard was greeted by a packed house: “I hate doing those appearances [but] I just wanted to show Jimmy that I cared about him. Because he always does our show, and I really do adore the guy personally.”

Later, Howard returned to the subject, saying he had little time to himself in the dressing room–at one point he returned from the bathroom only to find his room near capacity: “It was like a Fellini movie going on in there. Literally, there were 12 to 15 people in my dressing room.”

Most all of them were Kimmels–a horde unlikely to have the same access tonight. But one Kimmel was welcome, Jimmy’s mom: “She’s a sexy woman. I would do Jimmy’s mother.”