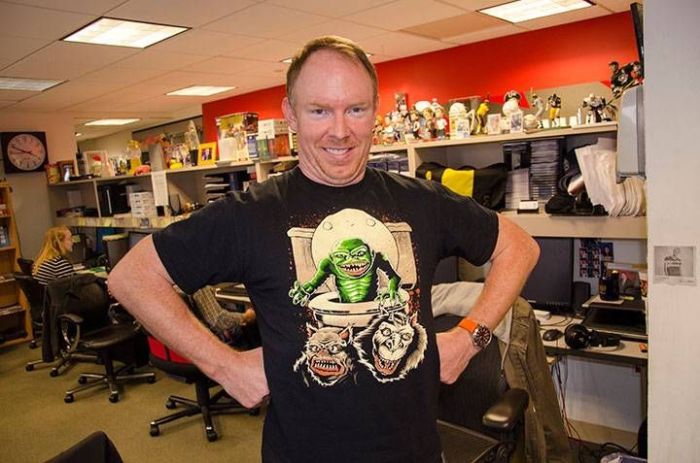 Howard said he was especially disappointed in Richard Christy, who stayed home to watch over his goldfish: “I thought you would’ve been at the hotel with your wife having a good time.” Richard said he contributed, like Robin, from home, and didn’t understand how their cases were any different: “I just wanted to stay home. I’ve been here 8 and a half years and missed one live show.” Robin explained the difference: “I was here a week after a 12-hour operation, asshole! Don’t you ever f***ing mention my name!