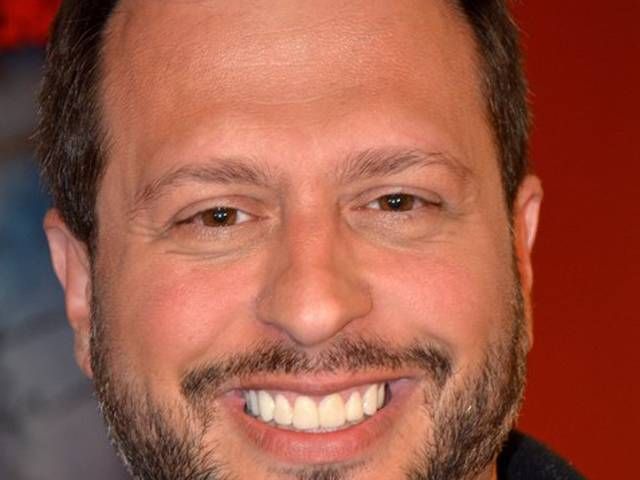 When Sal came in to explain a song parody clip, Howard was blinded by his new veneers: “It’s all teeth all the time now. What did you do to yourself? You know what it is? You’re bored. … If you’re really busy, you don’t have time for bullshit.” At Howard’s suggestion, Sal agreed to re-visit his dentist and have them toned down two shades: “Maybe three.”

Before he left, Sal teared up, saying he often thought of the late Bianca Romijn-Stamos when playing with his family’s dog: “She’s the only woman that gropes me. But all kidding aside, it just sucks knowing that dog’s going to leave you.”

Ronnie Mund’s Mustache Gets Some Attention