Ronnie Mund’s Mustache Gets Some Attention

Stern Show staff sounds off about their boss's bothersome habits 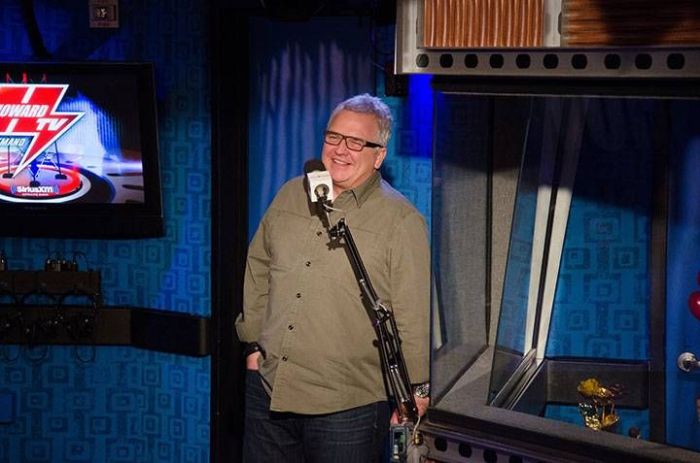 Howard listened to several members of the staff answer the question: What annoys you most about Howard? To make it interesting, the voices had been disguised. 1. “When you’re talking to Howard and you say something really important and you’re waiting for an answer and he just goes and starts talking to someone else like you haven’t said a word.” Howard readily admitted to the habit (“I wish I could just say to people, ‘Tighten it up!'”), guessing it was Gary or Fred–and Gary held up his hand. 2. “He gives certain people much more praise than I think they deserve.” Howard immediately guessed it was Scott the Engineer or Scott Depace. Gary said it was actually Howard100 News anchor Jon Leiberman: “He thinks you’re too nice to Lisa.” 3. “I hate it when he calls me fat.” Howard guessed JD, but Gary shook his head: Tim Sabean. Howard laughed: “But he’s fat! I think I’m helping him.”