Sandra Bernhard Could’ve Had It All

Sandra Bernhard Could’ve Had It All 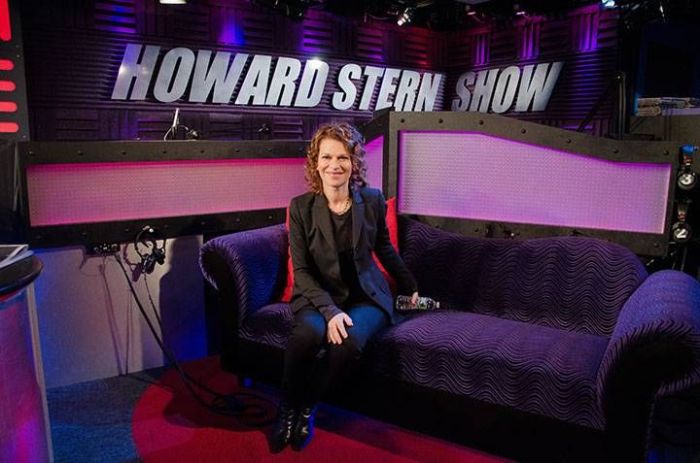 Sandra Bernhard stopped by to promote her upcoming role on Logo’s ‘DTLA,’ hoping the LGBT-focused network would serve her well: “Gay is the new black.” Howard noted that Sandra once turned down the role of Miranda on ‘Sex and the City,’ a show with a similar audience, so Sandra laughed: “There wasn’t enough money and really, who knew that show was going to be a hit?” Asked why she never campaigned during Oscar season, as most actresses do now, after her breakout role in ‘King of Comedy,’ Sandra explained that the business was structured differently back then: “The machinery wasn’t in place. … I would’ve now. I would’ve been all over it. I would’ve been a much savvier person.” She made the mistake, early on, of being an “artist”–one above such awards.

Still, Sandra came out on top. She’s been with Sara, her partner, for well over a decade: “We work through things. It’s a work in progress. Like you and Beth. … I never take her for granted, but there are times when I’m spaced out or in the process of creating or I’m on the road and I come home and I’m exhausted. She’ll just say, ‘I’d like a little more focus and undivided attention.'”