Resident Wack Packer and full-time paranoid human, Imran Khan, gives us all a peak into his thought process 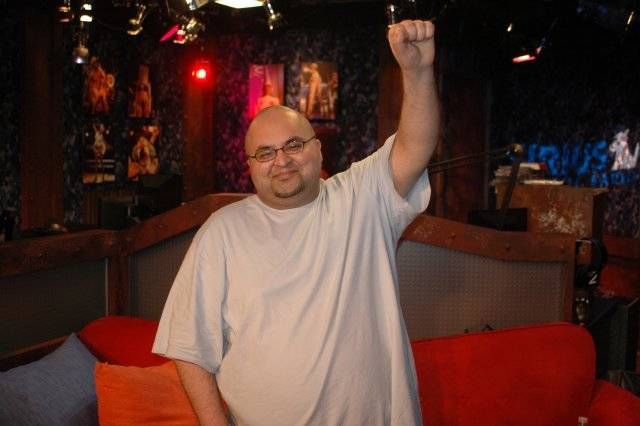 Hanzi called in to comment on the same topics Brian Phelan had covered earlier–and accuse Howard of complicity: “About these conspiracy theories and all that, right? You’re well aware of what’s going on but you play dumb and pretend you don’t know what’s going on, right? … It’s impossible to get to the level where you have been without you having to partake or know about it.”

Howard doubted he knew any members of the Illuminati: “The only [celebrity] I’m touch with is Jimmy Kimmel. You think we’re planning? … Like I duped all my listeners into following me because I joined a special club?”

Hanzi said he did, speculating that Howard had sold his soul to Zionists: “I think at a certain point you answer to some evil people.”

Howard threw his hands up: “I don’t even know what a Zionist is!”