Howard tells Robin about his planned date for this evening. 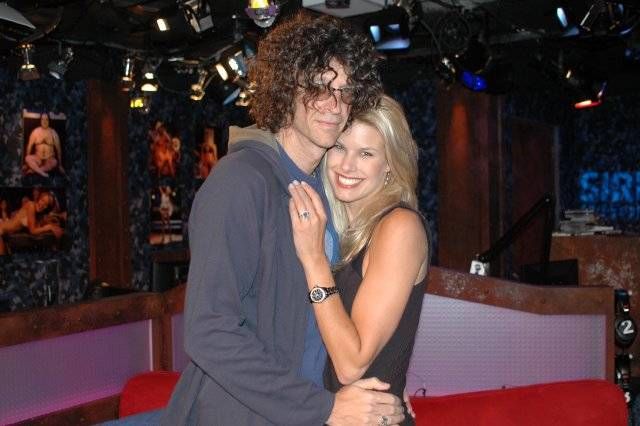 Howard told Robin he was excited for the date he has planned with Beth tonight: “We’ve got a little dinner planned and she’s planned something special for me. … I think I’m happily married.” Robin thought Howard should watch himself: “You *think* you are?!” Howard replied that he had no way of knowing–but things seem to be going his way: “And now that I have the world the way I want it to be, it’s going to end on December 21st.”