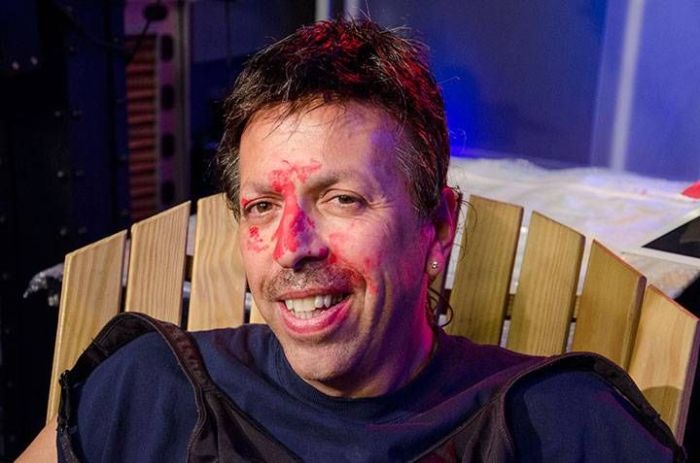 Late in the show, Howard played a message in which Bobo asked Gary to fence some of his Stern memorabilia–including the infamous Tickle Chair–before December 21st. Bobo then called in to say he still expected the world to end that day, but was also motivated to move, after Hurricane Sandy, just in case he’s wrong: “I’m just tired. All the devastation that my communities went through, I don’t wanna live near water no more. … Anywhere there’s no water.” (Howard wished Bobo well in the Sahara.)