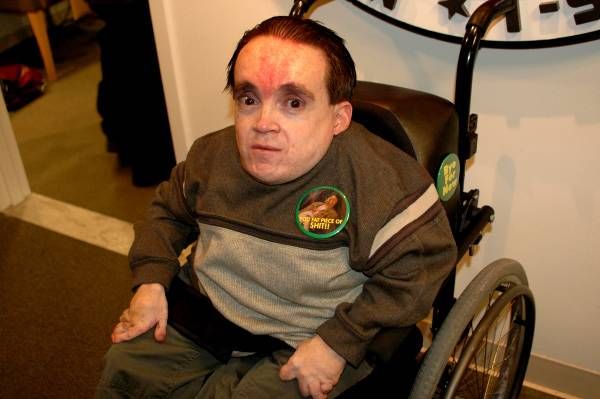 Eric the Midget called in to congratulate Howard on his ‘AGT’ news, but quickly reversed position, thanks to Fred’s “Ack, ack” blitz: “I’m calling to congratulate you on acting like an ass. … There’s no point being nice to you.” Howard said he was trying to find Eric his next acting gig, but since he refused so many roles, it was difficult. After Eric refused opportunities to play a pedophile or a zombie, George thought he was better suited to be a guest-star than an actor: “You’d rather be you than be an actor.”