Actor visits ahead of "Piranha 3DD" 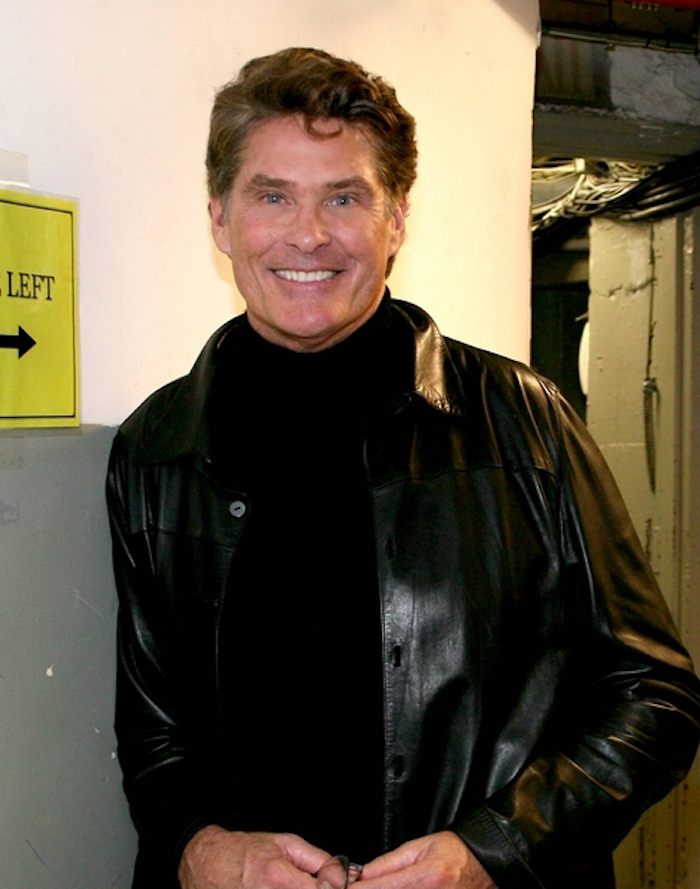 David Hasselhoff called in to promote his latest film, “Piranha 3DD,” and regretted he and Howard never got to share the “AGT” stage: “It would’ve been great fun sitting next to you, dude. We would’ve had a blast. But after butting heads with Piers and threatening to kill him on the air, I finally said, ‘I can’t take it any longer.'”

David conceded the point, shooting back: “How do you replace Piers?”

Asked if he’d almost cast Leonardo DiCaprio as his son in “Baywatch,” David laughed that it was true. “He actually brought that up to me after he was … in ‘Titanic’ and I saw him at Universal Studios. I said, ‘The best thing that ever happened to you was we didn’t cast you,'” Hasselhoff recalled, adding, “I think everybody on ‘Baywatch’ ended up somewhere [ending] in the word rehab.”