Hobnobbing with the Clooneys, Kimmels and Jennifer Aniston

How Do You Eat Bullet-Ridden Venison? 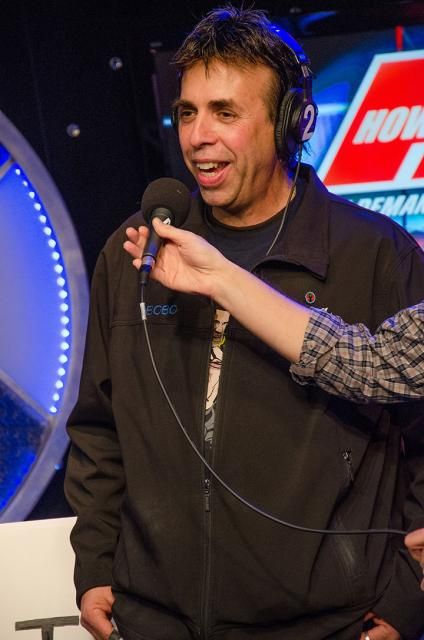 Bobo stopped by to discuss a Doomsday prank Sal pulled on him over the break. On December 21st, Bobo braved a Mayan-predicted apocalypse to tape some bits with Sal: “It was a lot for me to come up to the show, first of all. … My wife gave me hell, like, ‘You’re going to leave us after all this?!’ [But] I just don’t think. I think, ‘I don’t want to let the show down.'” Once Bobo was in-studio, Scott Depace had “rigged” the studio’s suspended floor so it’d shake: “We had an intern in Robin’s booth and the intern jumped up and down.” The gang then piped in a fake emergency alert about a North Korean nuclear strike and multiple dirty bombs going off in lower Manhattan. In a clip, Bobo realized his worst fears: “Holy shit! What the f***! Oh my God! I f***ing knew it! I shouldn’t’ve came here!”