Mark Natalie’s Word: The Dixie Chicks Will Be Back

Mark Natalie’s Word: The Dixie Chicks Will Be Back 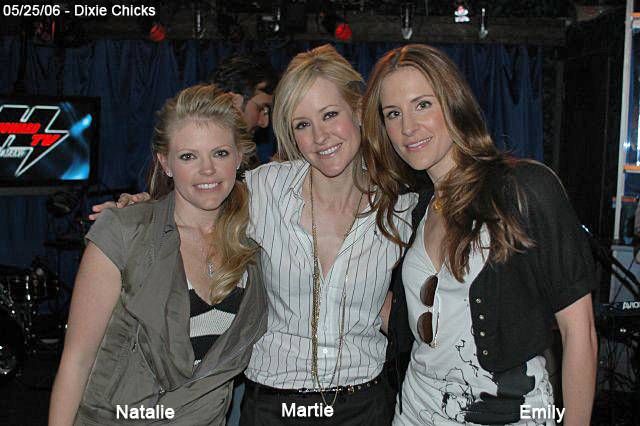 Asked about her country group the Dixie Chicks, Natalie Maines admitted her outspoken personality and liberal viewpoint soured many country music fans. “I can’t remember if there were bomb threats, but there was a particular person who wrote … ‘Natalie Maines will be shot dead at her show in Dallas, TX’ and the date of our concert and all of that,” she recalled.

Her outspoken-ness also caused a rift in the band, especially when ticket sales lagged. The group will soon be playing some shows in Canada—an obligation she’s fulfilling only to keep their agents and management happy. “I don’t feel like it’s the Dixie Chicks time. I feel like things were tainted permanently,” the singer admitted.

Accompanied by Fred Norris—who learned the song yesterday on guitar—Natalie then sang a cover of Pink Floyd’s “Mother,” which is also the title track of her new album.